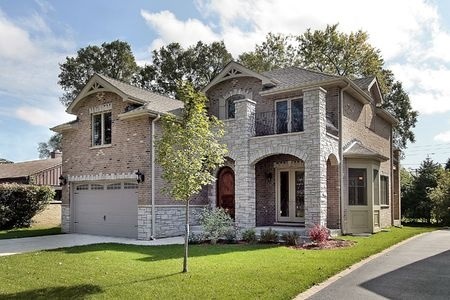 The stifling heat of July did not penetrate U.S. housing markets according to the S&P Case-Shiller 10-and 20 City Home Price Index reports.

San Francisco’s sizzling home prices dropped in July and posted its lowest price gains since 2012. According to the Case-Shiller 10 and 20-City Home Price Index reports, month-to-month home price appreciation fell to identical readings of an 0.60 percent increase as compared to a 1.00 percent increase reported in June.

Case-Shiller also reported that home prices grew by 0.50 percent throughout the nation. This was the seventh consecutive monthly increase for national home prices.

Year-over-year, seasonally adjusted home price growth was lower in July. Both the 10 and 20 city index reports showed a gain of 6.70 percent over July 2013 as compared to June’s year-over-year reading of an 8.10 percent gain in June. 19 of 10 cities tracked in the Case-Shiller 20 City Home Price Index reports posted lower average home prices in July.

On average, July’s home prices were approximately 16 percent below a 2006 peak.

Analysts report that reduced demand for homes is contributing to lower price growth. Rising home prices have put homes out of reach of first-time and moderate income buyers and stringent mortgage credit standards that became effective in January have taken the edge off of high demand and low inventories of homes seen earlier in 2014.

Demand for new homes grew in direct opposition to Case-Shiller’s July data for existing home sales in 20 major metropolitan areas. While good news for home builders and those employed by them, new home sales account for only about a tenth of the housing market.

Analysts also note that new home sales readings are somewhat volatile and often subject to revision. Increases in new home sales are seen as a positive sign for the general economy as builders are expected to increase hiring and will buy more materials as home construction increases.