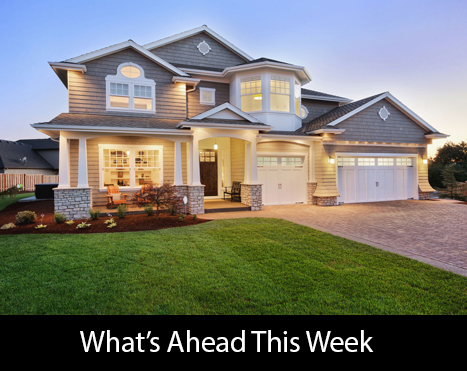 Shortages of available single-family homes have driven up home prices and increased competition among homebuyers; short inventories of homes for sale are affecting affordability in many areas, although buyers seem motivated by lower mortgage rates and some easing of mortgage requirements. Analysts have repeatedly said that the only solution to the shortage of homes is building more homes.

Fortunately, the National Association of Home Builders reported that builder sentiment concerning U.S. housing markets increased in August. The HMI moved up to a reading of 60 in August as compared to July’s reading of 58. Readings over 50 indicate that a majority of builders surveyed are confident about housing market conditions.

According to NAHB, home builders continued to face obstacles including shortages of buildable lots and skilled labor. Regulatory issues were also cited by some builders, but overall, builders remain optimistic about housing market conditions.

Analysts said that under present market conditions, there is little reason for homebuilders to increase single-family home production as current pricing has put many would-be buyers on the sidelines.

New Jobless claims fell by 4000 claims to 262,000 new claims, which was lower than analyst expectations of 265,000 new claims and the prior week’s reading of 266,000 new claims. Job security is important to home buyers and signs of strong labor markets can help propel would-be buyers into the market,

This week’s scheduled economic news includes releases on new and existing home sales and consumer sentiment. Weekly reports on mortgage rates and new jobless claims will be released on schedule.